My first stop in South America...

Welcome to your blog post. Use this space to connect with your readers and potential customers in a way that’s current and interesting. Think of it as an ongoing conversation where you can share updates about business, trends, news, and more.

I booked my one-way ticket to #rio with no Portuguese to my name. Bless DuoLingo, If I want to know that “the cat drinks milk”, the app is the business. Since I needed to know how to ask someone “where is the best place to party on a Friday night?” and “how do I get there (pointing to random map) from here?” and “is it safe for me to go alone?”. The app ain't helping you.

I booked one week’s accommodation in central Rio. My hotel was in an area called Lapa - downtown. Since I missed my flight (refer to first post for details), I end up arriving in the evening of the 25th January, instead of the morning. It’s 7 pm by the time I get in a cab and it’s already dark. I took a yellow cab. I was told by a member of airport staff not to catch an Uber from the airport as it was safer to catch a yellow cab. No arguments from me 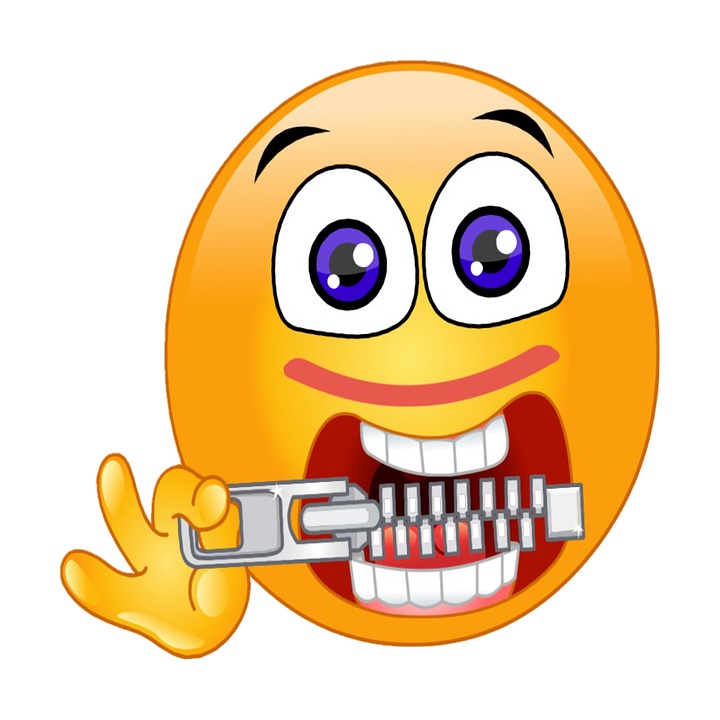 My life is worth more than a few extra BR$. It was a 40 minute ride approximately and it cost me BR$60 which included a hefty tip. To be honest. I was just damn glad to arrive safe LOL! The driver was shocked as It’s not customary to tip a cab driver.

Anyway, upon pulling up to my hotel, it was kinda clear I was in the ‘hood! Arrrggghhhh maaaannnnn It’s not that I’m “anti hood”. Me of all people know about “hood 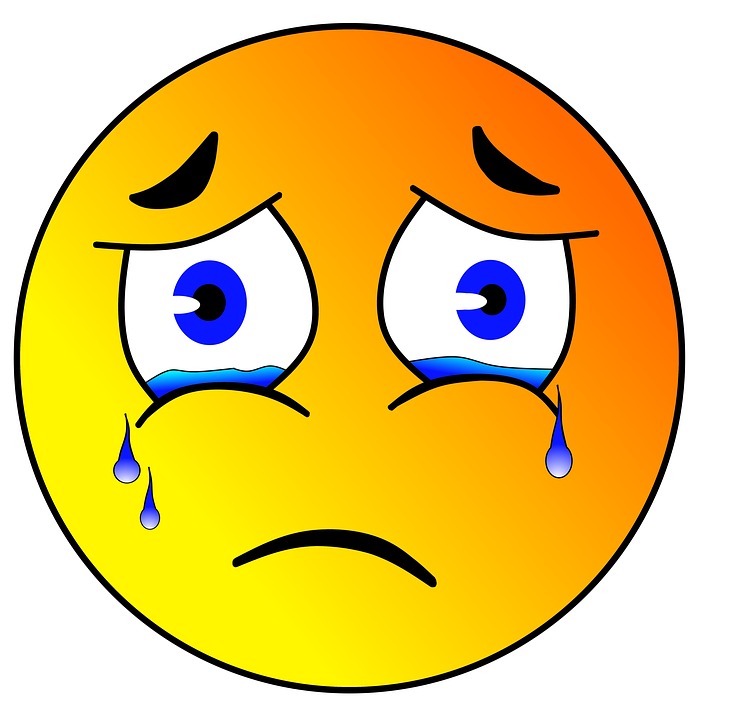 life” and no, it was not the favela’s (they were also walking distance-ish), but Brasil hood, by myself, is not where I wanted to be.

Be original, show off your style, and tell your story.

My hotel for the week was the Lapa Ville Hotel centrally located, on a residential road, a few corner shops nearby. The high street/main street was around the corner, good transport links - bus, tram, metro were short walking distance, sites - the famous steps Escada Selaron, street art, The Carioca Aqueduct, frequently known as Arcos da Lapa (Arches of Lapa) all a short walk from the hotel, hence why I booked to stay there. The hotel was nice. Good service from the staff who were super friendly and helpful. Breakfast was decent. A quaint twin room with good wifi, a fridge and a TV (ALL programmes are in Portuguese - just saying). The downside is that there was no window to the outside world. But it had good A/C and a comfortable CLEAN bathroom.

So, as I had no plan, none, for my time in Brasil, other than carnival, which was 10 days from my arrival, I read my hefty Rough Guide - South America on a Budget book, surfed the internet and everything I read was doing my head in. “Bandits, murderers, kidnappers, thieves, be careful of your bag, your money, the ATM, the bus, crime, crime, crime and more crime!!” SHIIIIIIIT!!!! Now obviously for those of us who come from a big city, we all know shit goes down everywhere and similar rules would apply. However, I’m on my own, I don’t speak the language, the hotel staff barely speak English and my paranoia is on 10+++! Suffice to say, be careful people.

The first 24 hours in any destination is always a challenge for me. Just because I don’t really know where I’m going. Yeah, I have a a map, but I don’t know the area, so the driver might take a turn that’s not in my favour, then what?... My fears, instincts, survival techniques, overwhelm, excitement are ALL on overdrive. I’d be lying if I didn’t say I’m on edge during this time. Breath, prayer, affirmations, crystals, essential oils, Bach remedies, I use them all, at the same time too LOL! I’m stepping out on faith, whilst constantly reminding myself, this is MY DREAM. That’s it. One foot in front of the other…

During my first 4-5 days in Brasil I did not have a full conversation with another person - language barrier, duh 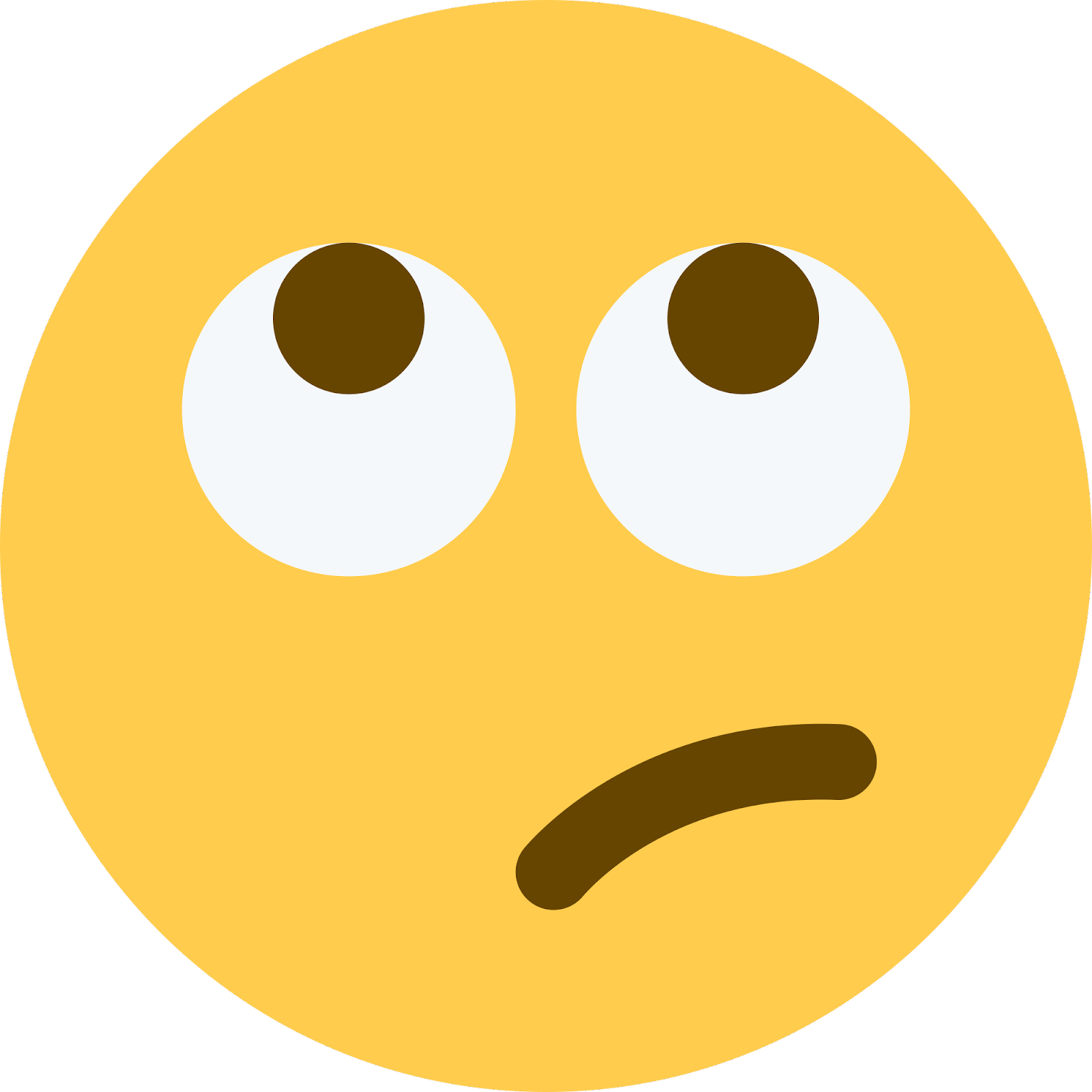 . Another layer to my paranoia. So those first few days were spent in my hotel room. Too and from the shops for food, water and snacks, back to my hotel room. Day 4, I said fuck that! I paid for this shit, I’m going out. I booked myself on a walking tour with [INSERT NAME]. (It's not actually free, that did get me excited too. Walk with your money, a suitable donation is expected). I found a leaflet somewhere, checked them out online and sent them a whatsapp message. The walking tour focused on the downtown area, which was great, that was my doorstep [INSERT WHERE WAS VISITED]. It was on the walking tour that I learned about Lapa! “Why would you book a hotel in Lapa?” the tour guide asked me. “Ah well, it’s because you didn’t know. This area is dodgy, I wouldn’t stay here.” GRRRRRREAT

Paranoia now on 20! As a Brasilian native, who has travelled extensively himself, Europe, Asia, lived in Australia for many years, in a confused tone, asked me why I chose Brasil as my first stop on my travels? “You should have gone to Asia” he said, “It’s so much easier, cheaper and safer”, he added. “Well, if you can survive Rio, you’ll survive anywhere”, he tells me. I took that as a positive and held it tight for the rest of my journey…

I met a ton of people on my travels. I was never by myself for long.